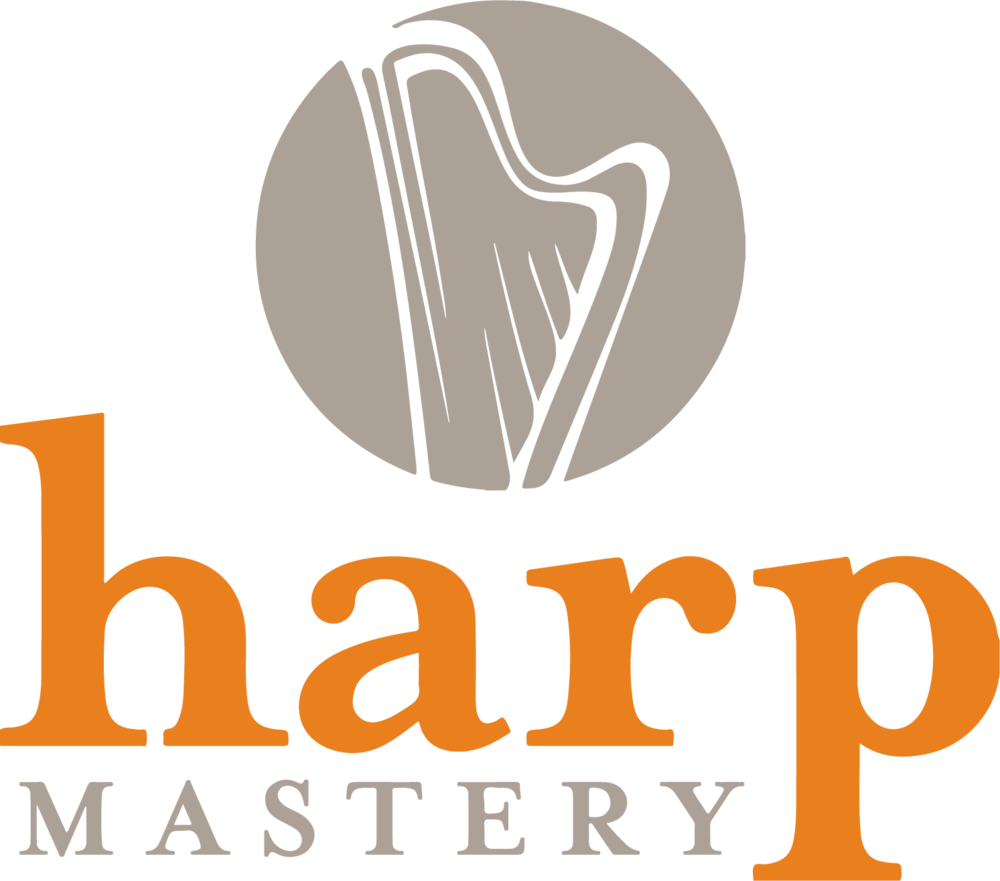 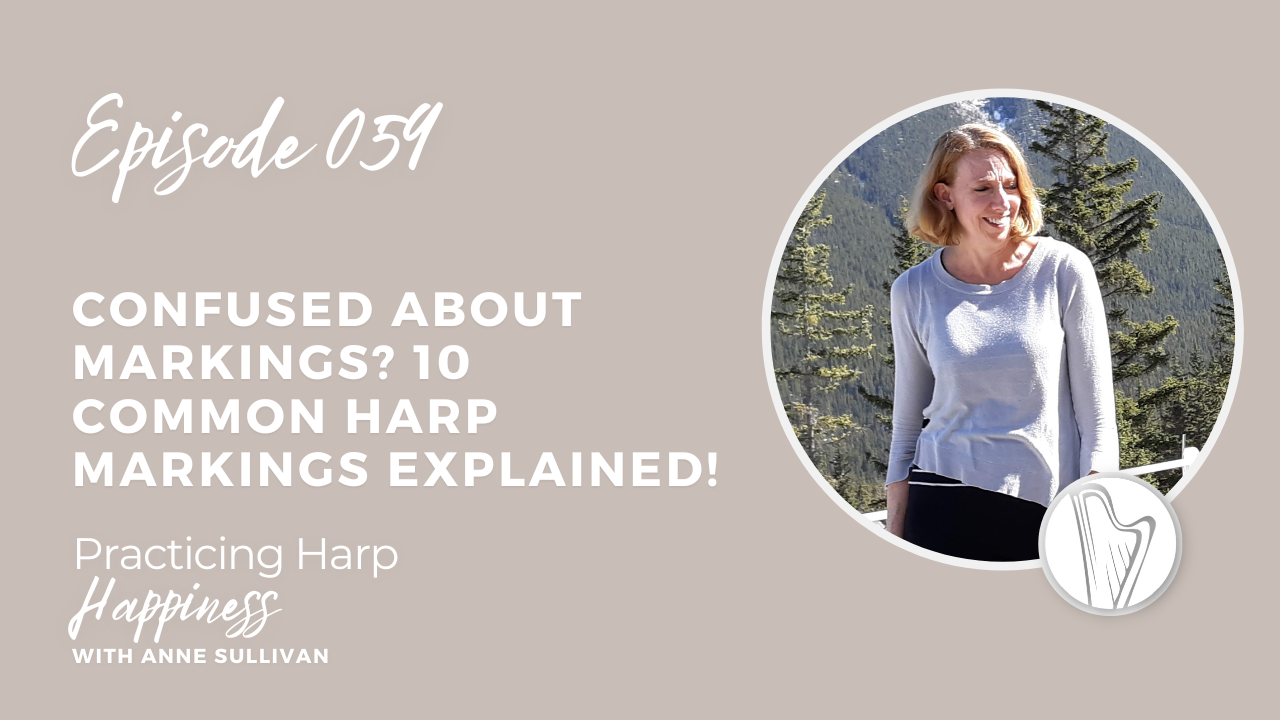 If the fairy godmother of harp appeared today to grant you just one wish, what would it be? Would you wish for a new harp, flying fingers, an endless supply of music? I know what I would wish for: standardized harp markings.

That may sound to you as if I haven’t given this wish a lot of thought, but actually I believe if the harp fairy godmother would grant that one wish, it would save all of us harpists much time, confusion and frustration. Allow me to explain.

Harp notation is anything but standardized. Take a simple technique like a harmonic. Most composers write harp harmonics where they are to be played, which results in the note sounding one octave higher. But there are a few composers - Carlos Salzedo, most notably - who write their harmonics where the notes actually sound, meaning that we need to play them one octave lower than they are written. Many harpist composers explain which system they are using with a note to the performer printed on the music. Unfortunately, the vast majority of works for harp leave this important piece of information unwritten for the players to figure out for themselves.

And that’s merely one example. Harp markings seem to change with each new generation of composers and arrangers. Harpists must become detectives, scouring the page for clues to decide what a marking means and learning what to do when you can’t find any clues.

Sadly, I can’t clear up all the harp marking inconsistencies for you in one podcast. What we will talk about on today’s show are the meanings of 10 fairly common markings. I will tell you what they mean or in some cases what they don’t  mean and most importantly, when you need to use your own judgment. Also, at the end of our discussion, I will share a wonderful free online resource with you that will help you with many more harp marking questions.

One word of warning: there’s one three-word phrase that crops up repeatedly in today’s discussion. I won’t tell you what that phrase is now; you’ll recognize it soon enough! 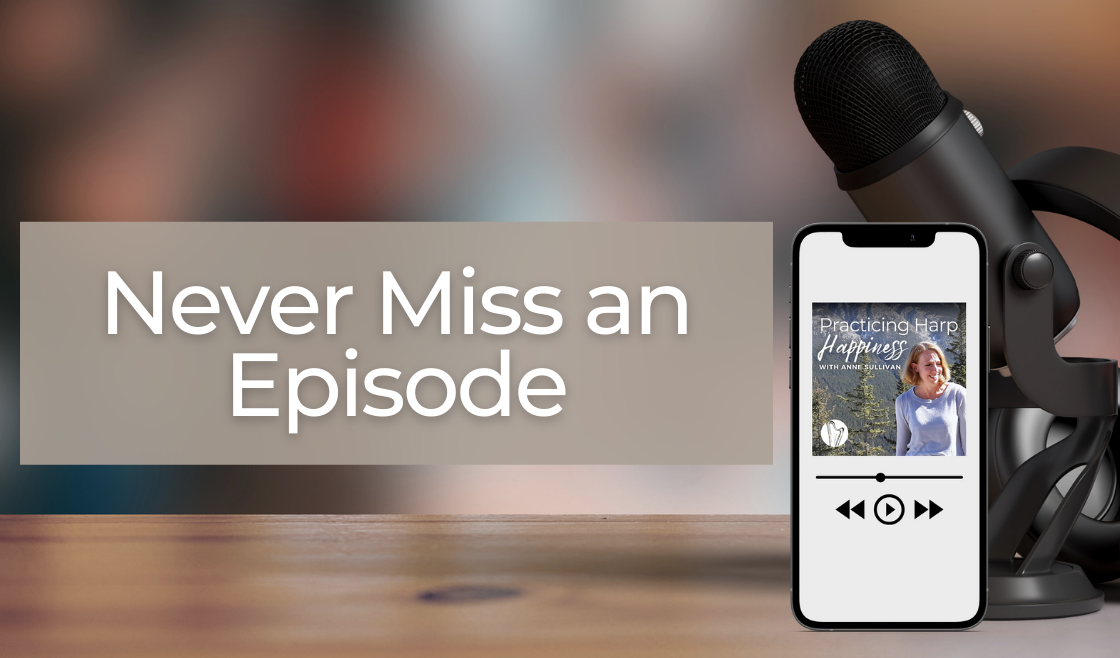